Number of Pharmacists working in general practice increase in England

The number of pharmacists working in general practice has increased by 41% in the year between September 2018 and September 2019, figures from NHS Digital have shown. The data also show that 343 pharmacists have been hired since March 2019, when NHS England set the baseline for which funding for additional pharmacists in primary care networks (PCNs) would be determined. In the GP contract, published in January 2019, NHS England announced that each of England's 1,259 PCNs are expected to have one pharmacist at the end of 2019/2020. According to the report, this growth is “the second highest of EU-15 countries” behind Portugal, which saw an increase of more than 100%. 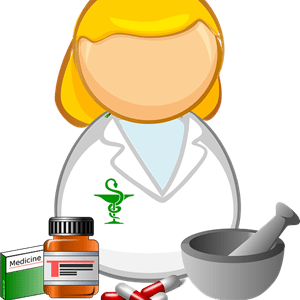 Go to the source here

To help you using our website by offering customized content or advertising and to anonymously analzye website data, we use the cookies which we share with our social media, advertising, and analytics partners. You can edit the settings within the link Cookies Settings and whenever you change it in the footer of the site. See our General Data Protection Policy for more details. Do you agree with the use of cookies?

Provide basic page functionality, the site can not function without them.

Count traffic to the site and collect anonymous statistics to enable us to better understand your needs and to improve the site continuously.

Collects information to better tailor your ads to your interests, both on and off these websites.